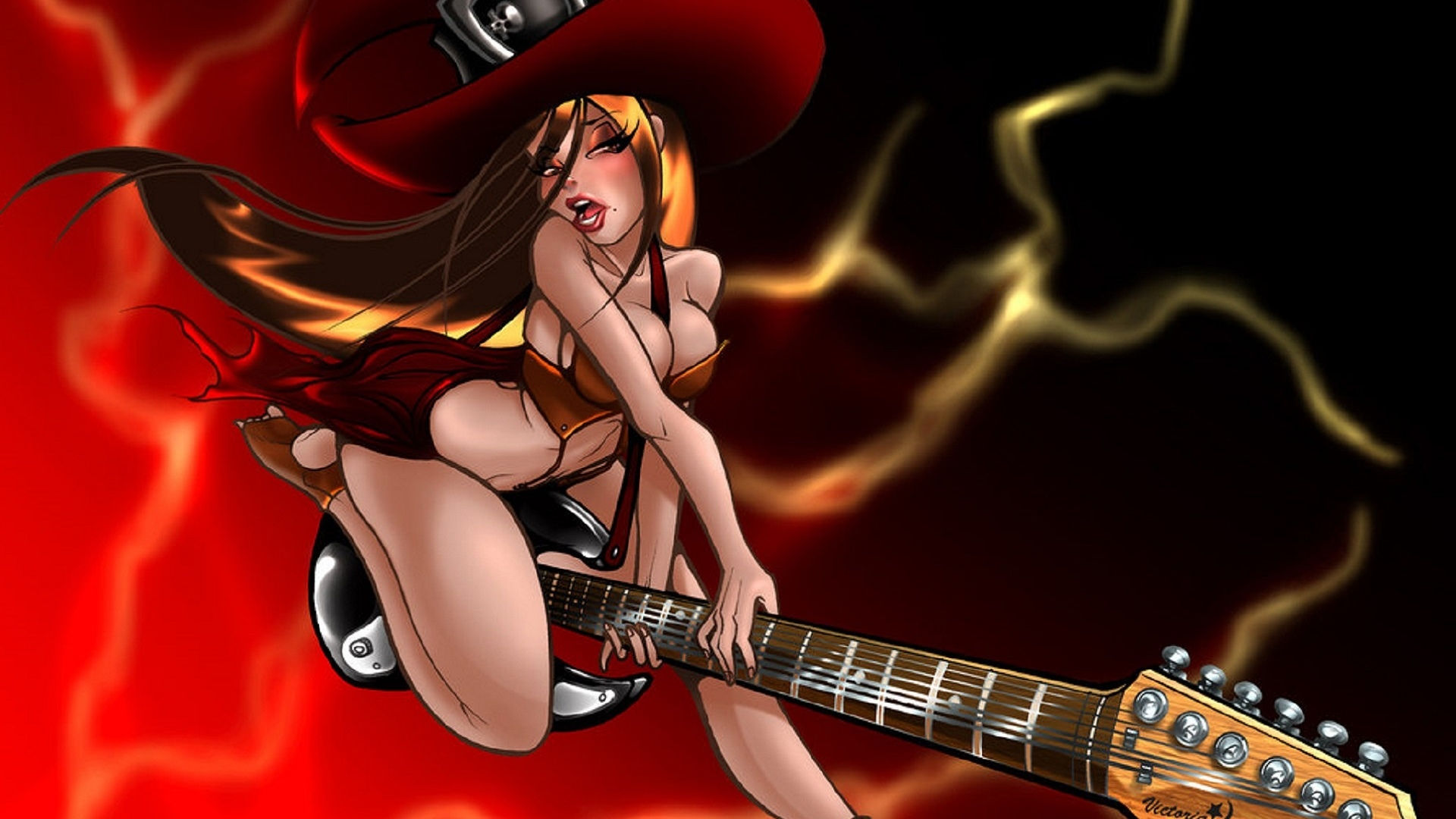 A few years ago, a research center for psychology in the United States conducted a study on the influence of various genres of music on human intelligence. According to its results, heavy metal fans have the highest IQ.

Games with metal soundtracks are a joy for fans of heavy music. They can practice mindfulness and do reaction exercises in their favorite Gothic mood.

Why Gothic? Because all genres of heavy metal are usually inspired by the Middle Ages and Gothic, Mysticism and the Occult. And all this is 50 shades of magic in all its manifestations.

But what is Magic? This is going beyond all reasonable concepts. Pure and absolute creativity without any limits. This is why heavy metal fans showed the highest IQ.

Heavy music instantly raises adrenaline and makes your body activate all its defenses. Disturbing notes of heavy riffs create an atmosphere of hidden threat and make you feel like you are on a warpath or in a dense forest where predatory animals are hiding.

Such moods are perfect for games about medieval alchemists or ancient magicians, as well as games about the search for the Philosopher’s stone and space sagas.

The largest amount of heavy metal you can find in a game called PAINKILLER. All soundtracks were recorded by Mech and belong to the heavy industrial metal genre. Gamers and experts have named the heavy sound of the game as its main advantage. Mech later recorded a music video for their album for the game’s main soundtrack.

NEED FOR SPEED: MOST WANTED is considered to be the game with the largest number of heavy rock bands invited to record soundtracks. Among the participants, there is a whole list of famous bands, including Disturbed, Mastodon, Bullet For My Valentine, Avenged Sevenfold, and others.

The plot of Grand Theft Auto: Vice City takes place in the 80s of the last century when heavy metal music was especially popular. Enjoy the masterpieces of the iconic bands of the legendary time and feel free to be nostalgic. Hard rock, heavy metal, thrash.

Games with metal soundtracks in their genres and plots are ahead of medieval Gothic, biker wars, survival races, space shooters (also with elements of Gothic), as well as interactive horrors and thrillers, where the audience is tensely waiting for a deadly fight with demons and monsters. 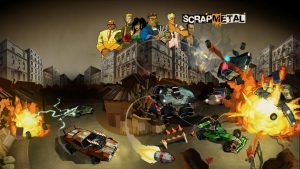 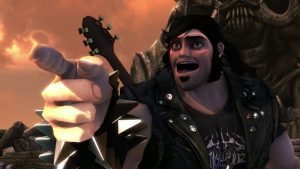